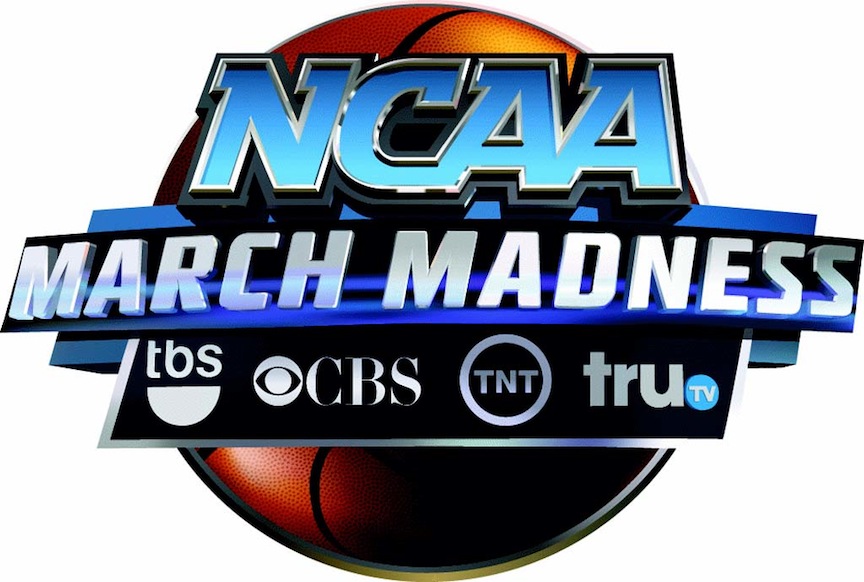 Today is a big day. Not only is it St. Patrick’s Day, but more importantly, it’s Selection Sunday. For those who are unfamiliar, Selection Sunday is the day on which men’s college basketball March Madness tournament bracket is unveiled, signaling the official beginning of March Madness.

Like so many other sports fans, I’m a huge fan of March Madness. Simply put, it’s one of the most thrilling sporting events of the year. However, more and more every year, I can’t help but think about the sacrifices that college athletes must make every year to be involved in such an event. Despite being expected to fulfill the burden of being a full-time student, these athletes devote several hours every day to their sport. Whether it is practice, fill study, therapy, games, traveling, etc., they are constantly brushing their academic obligations to the side in favor of their sport. This is virtually a year round cycle in many cases. Even in their respective off-seasons  they are still required to come in for individual work outs, team practices, weight-lifting, etc.

For college basketball players, all of this hard work comes to fruition around this time of year, when many schools are invited to play in the NCAA March Madness tournament. Only, in order to be involved in such an event, teams often time must travel far distances and play games during the middle of a school day, forcing them to miss several days of classes at a time, and putting them in an even more difficult position to thrive academically? Sorry, not thrive, I mean survive!

I could go on all day, but I think I’ve gotten my point across, so far the sake of boring you any further, I’d like to just invite any sort of feedback. What is your stance on collegiate athletics? Do you think it is fair to the athletes to be used the way they are without being paid? Do you even think they should be required to be full-time students, or would it make more sense if they just focused on their sport, with the option of being allowed to complete their degree once their athletic career is over? Does the system need to be changed, or is it okay the way it is?