I doubt that the statement that headlines this post has ever been said by anyone anywhere. Particularly not by a college student in the midst of the mid-semester frenzy. I started writing my repurposing project and realized that I was nowhere near solid on any aspect of my project. What’s my genre exactly? Well, I was going to go for the basic long form essay, but the intro alone spans approximately 3 pages. I’ll have to cut a lot of that out, of course. Should I do a series of short journalistic opinion articles instead? It came time to start writing about my five controversial books, and I started, naturally, with the background of most book-related topics and (arguably) a series that has, over a decade, gained a following worthy of the term phenomenon. Can you guess? Here’s a few hints: 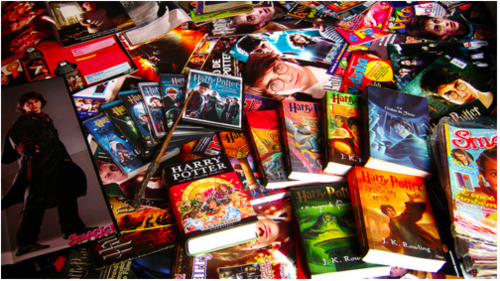 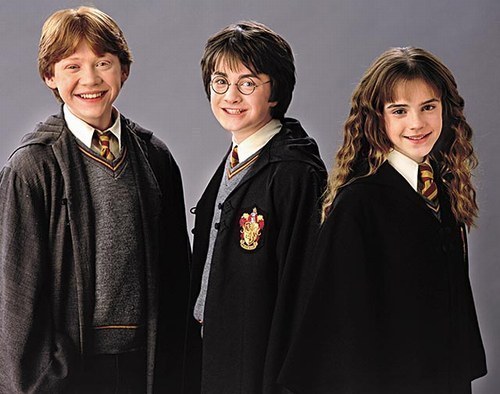 I started to write about Harry Potter. I soon realized, however, that if I was ever going to finish this project, I really needed to narrow down my focus. That’s hard to do when you’ve grown up among the billions of other fans and personally know people who have banned their kids from ever saying the name “Harry Potter.” I decided to attempt to understand the other side beyond my personal knowledge of the subject. My search began with the American Library Association. Eventually, I was lead to an old, and well-written article by such a parent that outlines the allegations against Harry Potter and then attempts to understand and advocate for strong parenting, rather than an outright ban on material that they don’t want their kids reading. After reading the whole article, I found myself panicking a little: How can I ever incorporate all of this information into one paragraph? And what, I ask you, is the true definition of:

I am, like everyone else, a list of identities. I am a college student, a writer, a reader, a soccer fan, a worrier, both independent and dependent, a friend, a sister, organized until lack of time prevails, a leader, a follower, fond of sleep and bad at getting it, an amateur artist, a thinker, a collector and just your overall observer of the world we live in.

2 thoughts to “Everybody Loves Research”