Social media content is becoming increasingly more visual in today’s world. I scrolled down my Facebook timeline today and those lengthy blog posts that were more prevalent a few years ago have been replaced with videos and photos. The content we see on social media is a direct response to how people want their information and the formats that are effective in conveying information. Why read an article when you can look at an infographic or watch a commentary on an event and gain the same information quicker? When we passively take in information, visual channels seem to be the most effective in underscoring the intended message. For my third experiment, I will write a script for a short film mockumentary on a day in the life of Dull, Inc. To placate the masses, I need to transform the original piece into a genre that will utilize specific elements of film to connect with audiences.

The rhetorical situation is an internship experience in Des Moines, Iowa, working for a multifamily real estate management company. The experience was filled with plenty of frustrations, comical observations and important takeaways for myself that I have decided to explore through writing experiments.

The rhetorical purpose for my short film is to give my audiences a perspective on the topic that they wouldn’t otherwise understand had the short film been replaced by another format. Because the purpose of film is to capitalize on the specific elements afforded by visual storytelling that enhance a story in ways that traditional writing cannot, my short film will take full advantage of the surroundings, context, and other visual information that could be better shown than described to display the frustration of feeling out of context.

The primary audience for my short film mockumentary will be employers, bosses, leaders and other authoritative figures in work environments that have the power to affect change. Invoked audiences can be the employees that feel trapped or unsatisfied, interns that have dealt with similar experiences or teenagers curious about what it means to work in a typical office.

The conversation I’m hoping to join is on office life and the frustrations of the underutilized worker. A short film mockumentary done right could be the doorway for pulling many others into the conversation that grow stronger with size. With the right momentum, the authoritative figures in offices, companies and work environments can be shown a perspective outside of their own on a culture they are responsible for. If I can connect with others on those frustrations of office life and sway them to view something about their own work, the potential for change will have increased tenfold.

How to Write a Short Film Mockumentary

An introduction to the short film script. 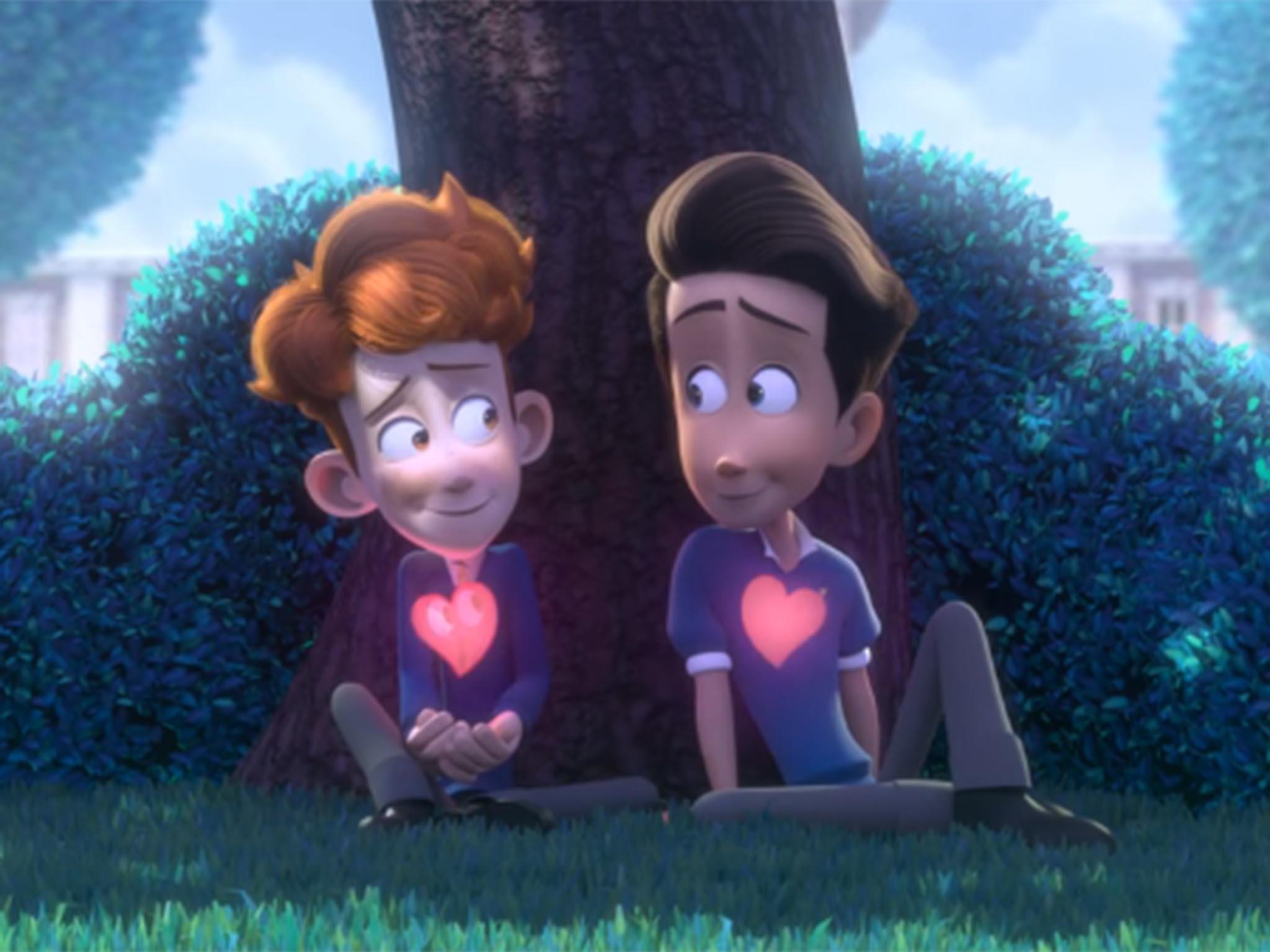 The short film is particularly effective for telling stories because of its brevity and ability to convey a message. In a matter of minutes, a short film can engage any viewer emotionally through a compelling story that has established stakes, conflict to be resolved and internal or external dilemmas. They serve as the perfect vehicle for demonstrating an idea or concept to audiences in an entertaining format because visual storytelling has the power to convey emotion, which is highly effective in educating audiences on concepts. Rather than write an article on the courage taken by gay teenageers that come out to their friends and peers, a short film could capture every moment of emotion in their journey can give audiences the opportunity to empathize and understand with a foreign concept (In a Heartbeat – Animated Short Film). Below are some requirements for the short film mockumentary.

1. Short Film means Short
At most, short films can be 50 minutes as determine by the Sundance Film Festival. The rule of thumb for screenwriting is the amount of pages will be the length in time of the film. Thus, screenwriters typically cap their screenplays at 120 pages because it reads as a two hour film. Shorter is better when creating short films for the sake of mathematics. If a festival is forced to choose between two ten minute short films in place of a twenty minute short film for programming, they will opt for the two shorter films (No Film School).

2. Brevity and Density
The short film only has minutes to convey the intended message and therefore the filmmaker has to quickly establish goals or stakes that help to develop the character(s) and keep the audience interested. If a twenty minute short film can be condensed into a ten minute short film, the filmmaker should proceed to cut out anything that isn’t vital for the story or the intended impact. This is one of the major drawbacks of short films because it is so challenging to cut irrelevant moments or Because short films have the reputation of addressing the point quickly, audiences allow themselves to be pulled in knowing it will be over soon unlike longer films that discourage viewers for their lengthy run times. Viewers know that a point will be made, a goal will be achieved, an internal conflict solved or some other problem fixed in a matter of minutes and thus they are willing to stick with it longer.

2. The Mockumentary
I spent a lot of time watching The Office to better understand this genre. The tv show aired on NBC and won several Emmy’s for its writing, serving as the example for all sitcoms and mockumentary style films. The show portrays a typical office and its employees in their daily lives, but pairs this with endless comedy that becomes addicting to watch. While the show is not classified as a mockumentary, there are elements of the of the documentary-style sitcom that closely resemble a mockumentary.

A mockumentary can be defined as a motion picture or television program that takes the form of a serious documentary in order to satirize its subject (Wikipedia). The Office’s unique approach consists intercutting between scenes that display real-time events occuring and interview scenes giving their opinions in hindsight that affords the filmmaker the opportunity to create an entertaining narrative effective for comedic purposes. What’s specific to a documentary or mockumentary are the way scenes are composed through camera angles. The Office pairs scenes of objective shots (observing a scene from the outside) in which the camera appears to be hidden with interviews where characters break the fourth wall by speaking directly to a camera. A motion picture that is classified as a mockumentary will consist of these types of scenes.

3. A Specific Type of Comedy: Satire
The Office appeals to mass audiences because of their specific approach to humor. When asked how the show’s writer, Brent Forrester, approaches each episode, he responded saying “silly isn’t funny” (Vanity Fair). He went on to discuss how the real funny stuff comes from tragedy, but there exists a fine line between comedy and tragedy. Some stuff is inappropriate to be laughing at but “stuff that’s a little bit difficult–that’s where humor really lies.” A mockumentary lands well when it pokes fun at some aspect of culture or society where a deeper flaw lies beneath the surface–this is satirical humor.

Satire can be defined as the use of humor, irony, exaggeration, or ridicule to expose and criticize people’s stupidity or vices (Wikipedia). When a motion picture appears to be taking whatever issue that’s at stake unseriously, the audience naturally leans forward in their seats, curious to why they are ‘mocking’ the problem. Consequently, the mockumentary is successful because its humor is effective in pointing that flaw out to the audience.